It is with great regret to inform you that Colin Vearncombe (Aka Black) has died at the age of 53, two weeks after being injured in a car crash.

I first met Colin in London December 2010 at an intimate studio gig in the Aquarium London. We chatted at length and he kindly signed a Uke for our early auctions. I then asked if he’d be interested in playing the MvC Live Sessions, he replied with a crafty wink “Never say never” and true to his word played on three occasions for the cause and became a trusted supporter and friend.

Colin’s contribution to MUSICvCANCER was immense from the very start as he was the first major artist to play the MvC Live Sessions here in Hartlepool. His undeniable talent, cheeky charm and warm personality will be greatly missed by all at MvC and fans around the world.

He was due to return in April to see us once again and we are so so sad we won’t be welcoming him here again. Colin was an MvC Ambassador.

Our thoughts are with Colin’s family and friends.
God bless Colin,
Tony…(MvC) 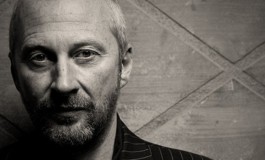 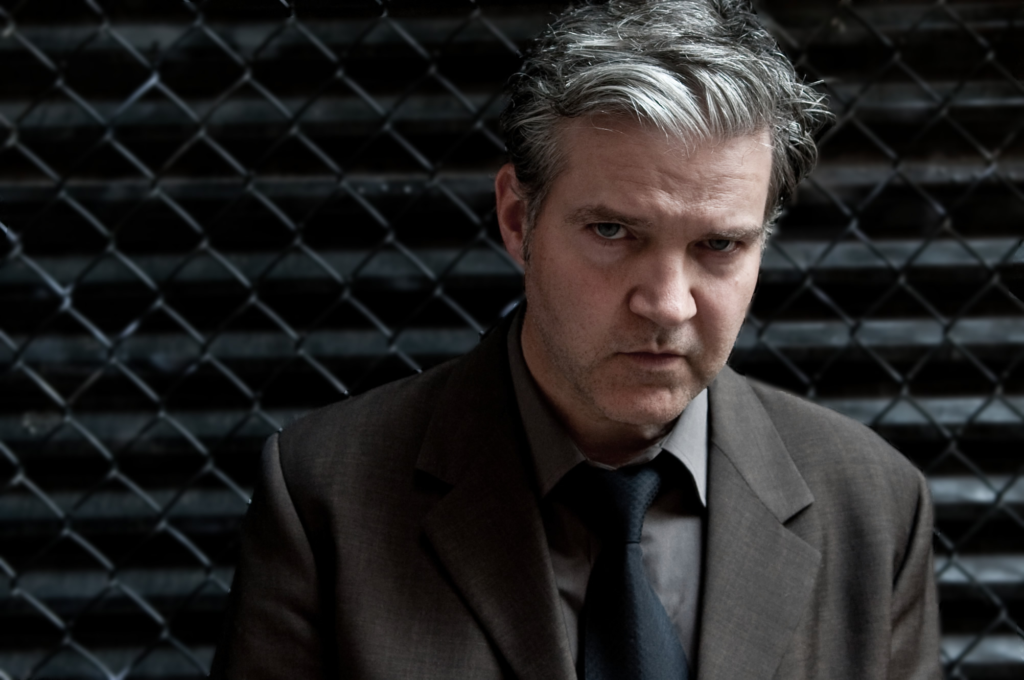 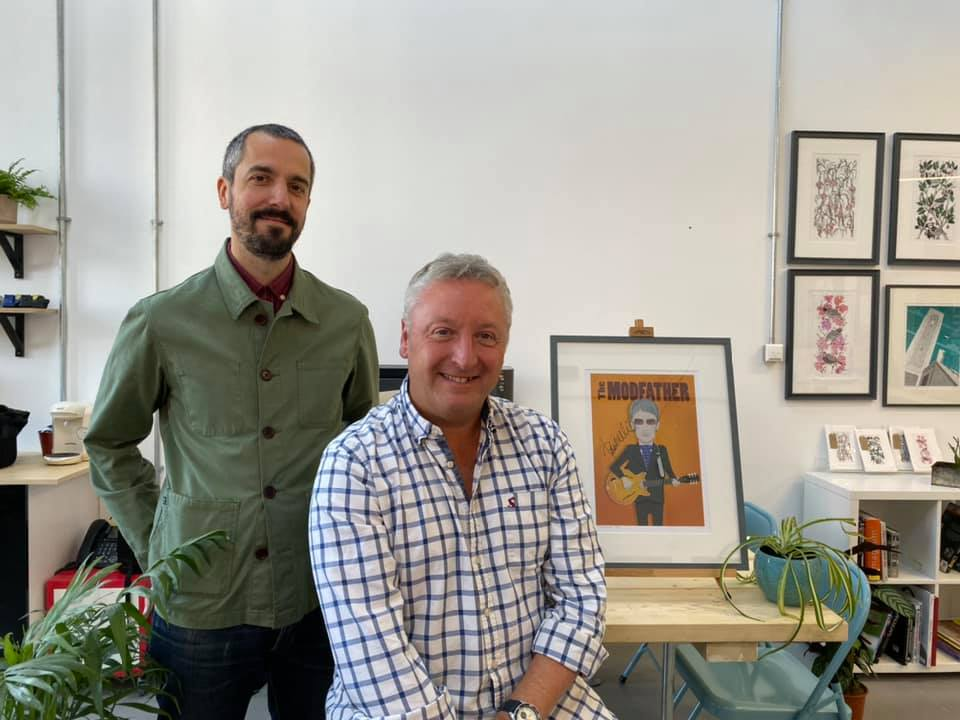 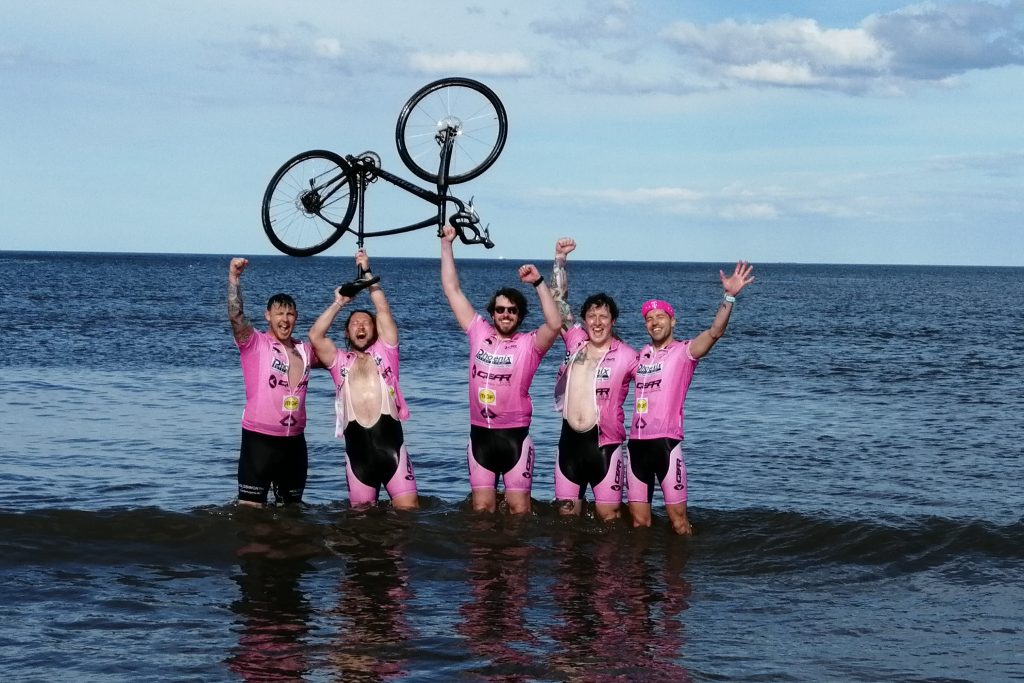 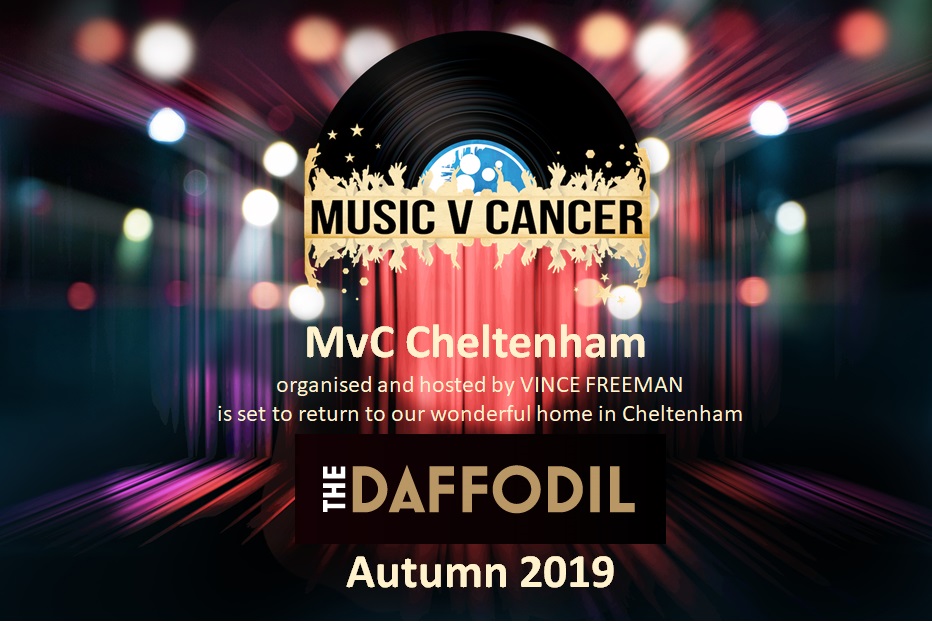