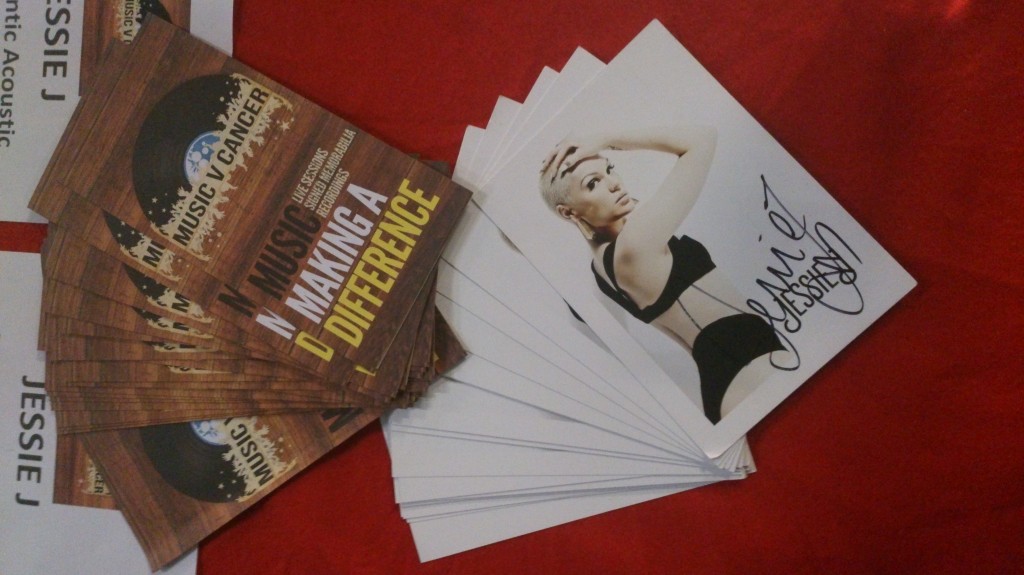 Management at the North East’s largest indoor music venue have kindly agreed to allow a team of MvC volunteers access to various high profile events to raise awareness and funds for the charity.

Jessie J’s support will mark the first raffle event at the venue, where fans attending her gig on Saturday October 26, can buy raffle tickets in a bid to win a guitar signed by the Price Tag star herself. This will then be on display to fans in the foyer before she takes to the stage.

Delighted MvC founder Tony Larkin said: “Being able to host our raffles at the Metro Radio Arena is fantastic, it will help us raise awareness and further funds.  Myself and the team are really looking forward to getting the show on the road at the Jessie J concert.”

The raffles will significantly help raise more funds for the MvC, who has just recently secured music legend Jools Holland OBE as its patron.

Jools Holland said: “I am delighted about becoming a patron for Music v Cancer – it’s a great cause and I love the concept of using the power of music to help in the fight against cancer.”

Raffle tickets have been sensibly priced at just £2 per ticket or three tickets for £5, meaning genuine music fans could potentially win a unique piece of memorabilia 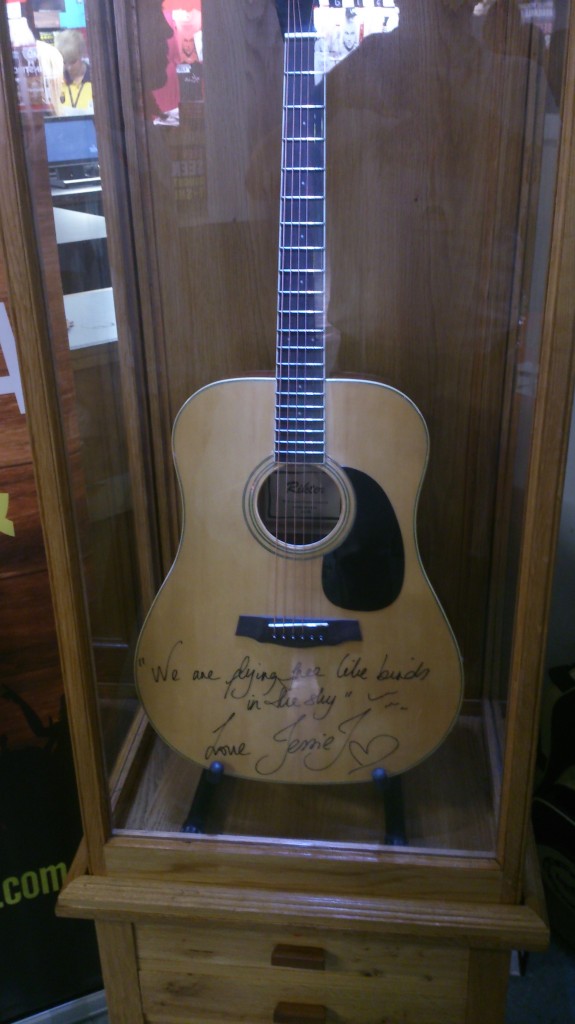 whilst also helping to raise funds for the charity.

Tony Larkin, from Hartlepool, set up the charity after he was diagnosed with bowel cancer in September 2009. He has successfully beaten the disease whilst continuing to fundraise for the worthy cause.

In just under three years the charity has raised more than £127,000 for vital cancer initiates by staging music gigs and hosting signed memorabilia auctions.

Although Music v Cancer has had a strong focus on bowel cancer – the UK’s second biggest cancer killer – it is planning to expand it’s awareness campaigns towards other forms of cancer in the near future.

Funds raised during the last three years, has enabled the North Tees and Hartlepool NHS Trust to purchase an endorectal machine, which detects bowel cancer at the early stages.

Tony added: “The challenge for us now is to continue to fundraising and having access to the Metro Radio Arena can only help us do so. We are so grateful to them for their help and support.” 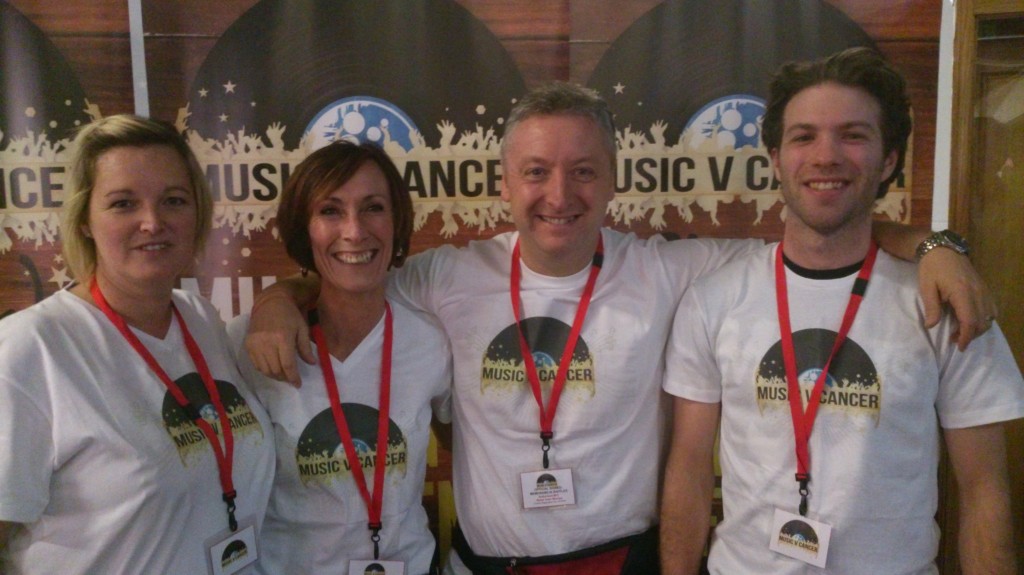 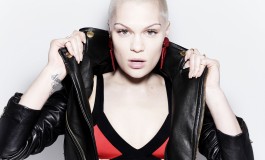