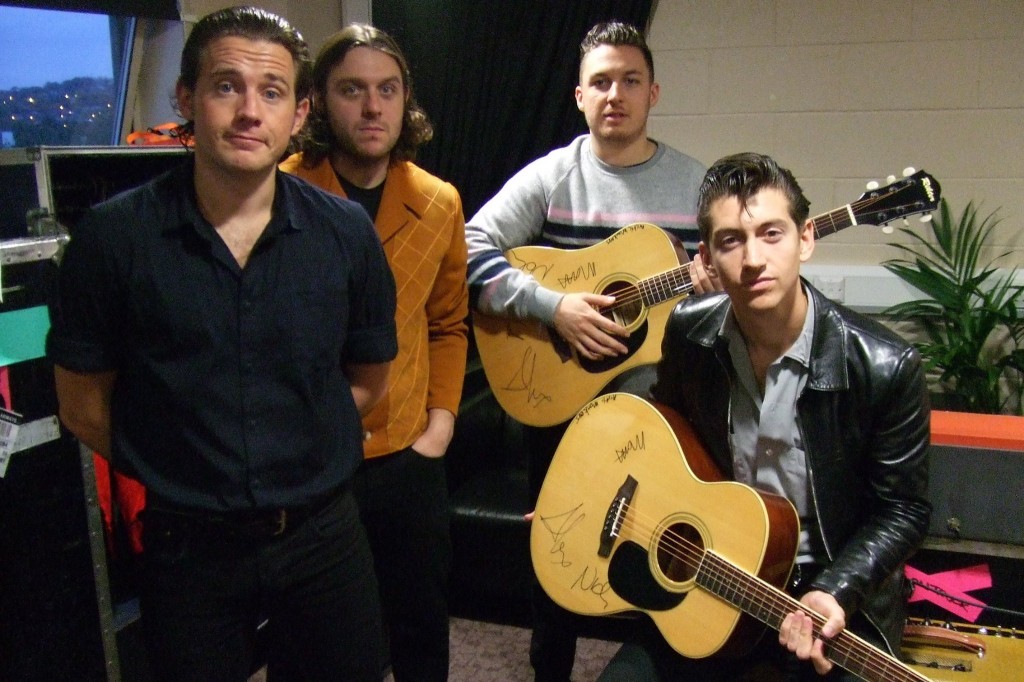 The upcoming MvC auction is bursting at the seams with quality memorabilia and collectibles from some of the music industry’s darlings.

So far the April Auction which is to be held at Grand Hotel in Hartlepool on April 4th 2014 boasts; 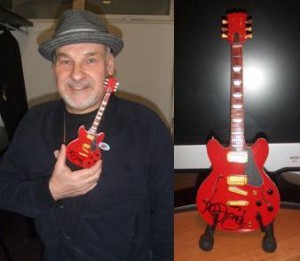 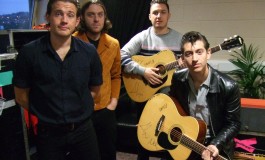